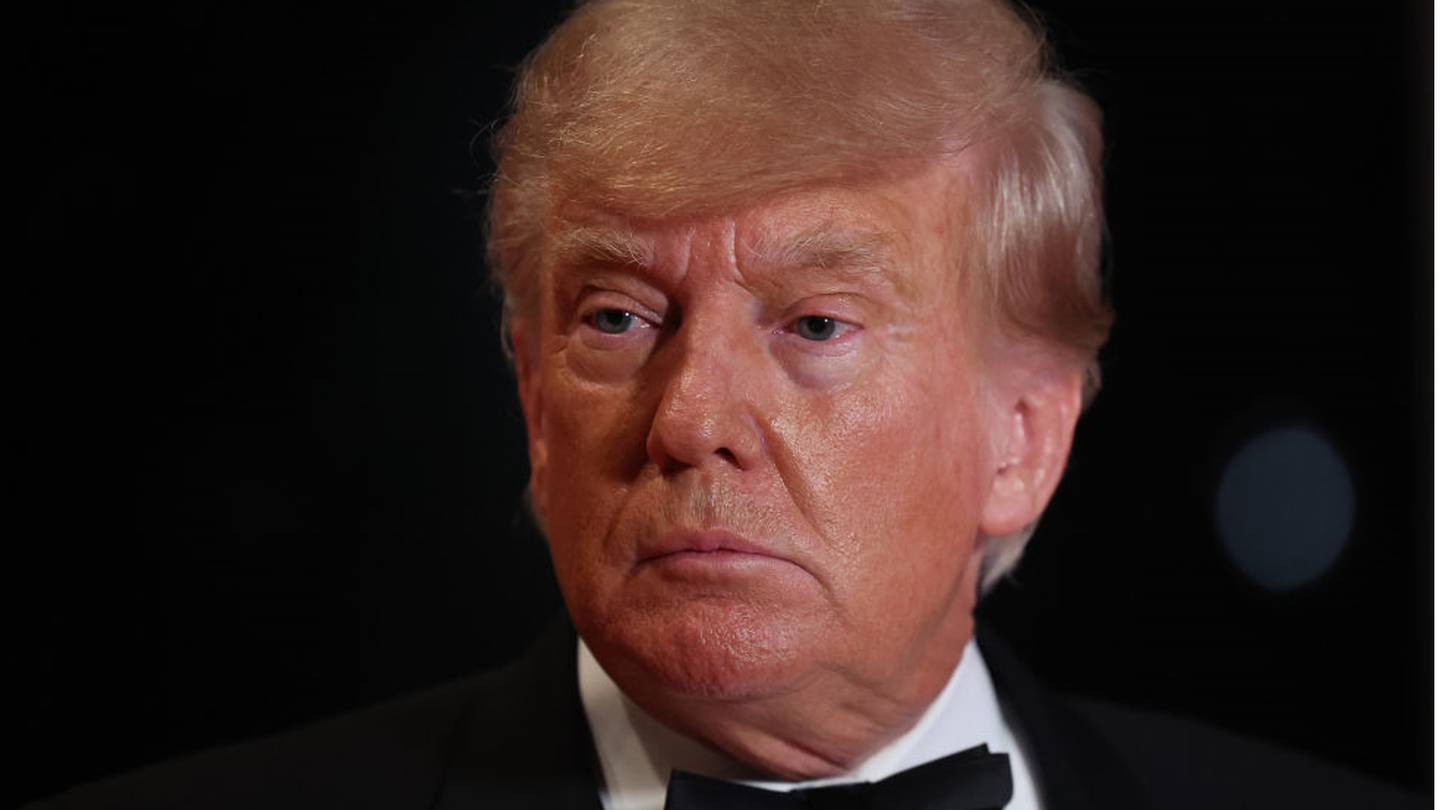 Former President Donald Trump’s Facebook and Instagram accounts are being restored, the parent company of the two social media accounts announced on Wednesday.

According to a statement on Meta’s website, Nick Clegg, the company’s president of global affairs, said Trump’s accounts will be reinstated “in the coming weeks” and will have “new guardrails in place to deter recurrences”.

Meta issued a two-year ban on Trump’s accounts the day after the Jan. 6, 2021, Capitol uprising, according to The Hill. The company said in a statement that it would unlock Trump’s accounts but apply tougher penalties for future violations.

“Social media is rooted in the belief that open debate and the free flow of ideas are important values, especially at a time when they are under threat in many places around the world,” Clegg wrote. “The public should be able to hear what their politicians are saying – the good, the bad and the ugly – so they can make informed choices at the ballot box.”

A Trump spokesperson did not immediately respond to a request for comment, according to NBC News.

Trump’s reinstatement comes two months after Twitter owner Elon Musk announced the former president would be reinstated on the social media platform. Musk held a poll asking Twitter users to click “yes” or “no” on whether Trump’s account should be restored. The “yes” won, with 51.2%, according to the Associated Press.

He has yet to tweet since being reinstated, the AP reported.

“We believe the banning of President Trump’s Facebook account has significantly distorted and inhibited public discourse,” Trump’s campaign wrote in its Jan. 17 letter to Meta, according to a copy of the letter reviewed by the outlet.

“If Facebook wants to have this fight, fine, but the House is leverage, and keeping Trump out of Facebook just looks political,” a Trump adviser told NBC News. The adviser spoke to the media earlier this month on condition of anonymity.

After being banned from mainstream media, Trump launched his own site, Truth Social, according to the AP.