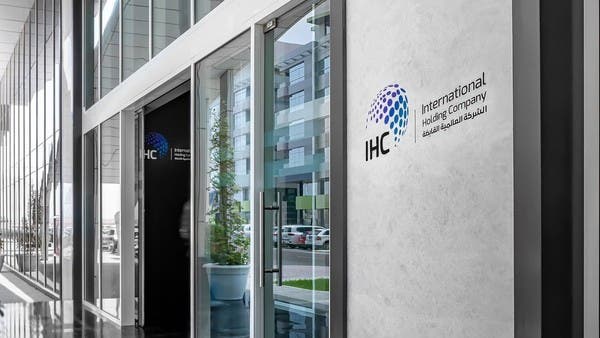 “IHC Considering Possibility of Bidding for Purchase of Shares in Adani Enterprise FPO (Follow-up Public Offering); However, should anything materialize, IHC will notify the market in accordance with governance rules and regulations,” IHC spokesman Ahmad Ibrahim told Reuters.

For the latest headlines, follow our Google News channel online or through the app.

Bloomberg News earlier reported, citing people familiar with the matter, that IHC was among the bidders for the FPO, along with sovereign wealth funds Abu Dhabi Investment Authority and Mubadala, as well as BNP Paribas.