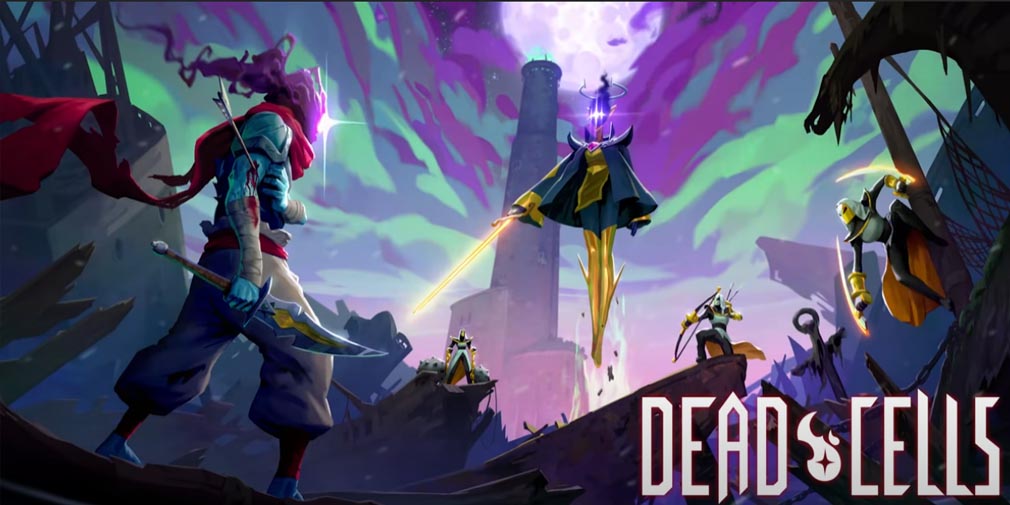 Dead Cell, the popular roguelike action game from Playdigious, recently hit five million downloads on mobile since its launch in 2019. The game originally launched for PC and consoles in 2017, and the success here led to its addition to Apple Arcade and Google Play Pass.

The game was very successful after winning a few awards after its launch. Dead Cells received Best Action Game of 2018 at The Game Awards and was voted Best Mobile Game of 2020 at Pegase Awards.

Describing the game’s success, Playdigious co-founder Xavier Liard said: “The steady sales growth and substantial reach of Dead Cells in China, followed by Europe and the United States, proves that paid console-style games can be technically and financially very successful on mobile. Again, we would like to to wholeheartedly thank Motion Twin and Evil Empire for trusting us, and of course the players for their loyalty and continued interest in the mobile version of the game.”

The Motion Twin team added: “Honestly, when we agreed on the back of an envelope at a party to put DC on mobile, nobody thought it would become the hit it is today. It’s crazy. Thanks to all the players who enjoy dying while playing Dead Cells in the Subway and Toilets, you awesome masochists!”

If you haven’t tried it yet, Dead Cells lets players assume the role of a failed alchemical experiment that explores a huge castle that keeps changing every time they enter it. Players must figure out what happened on this island by defeating anyone who comes their way. It beautifully combines various genres like a roguelike, Metroidvania, action, and platformer.

Download Dead Cells now by clicking your favorite link below.

Also check out this list of the best action games to play on mobile!