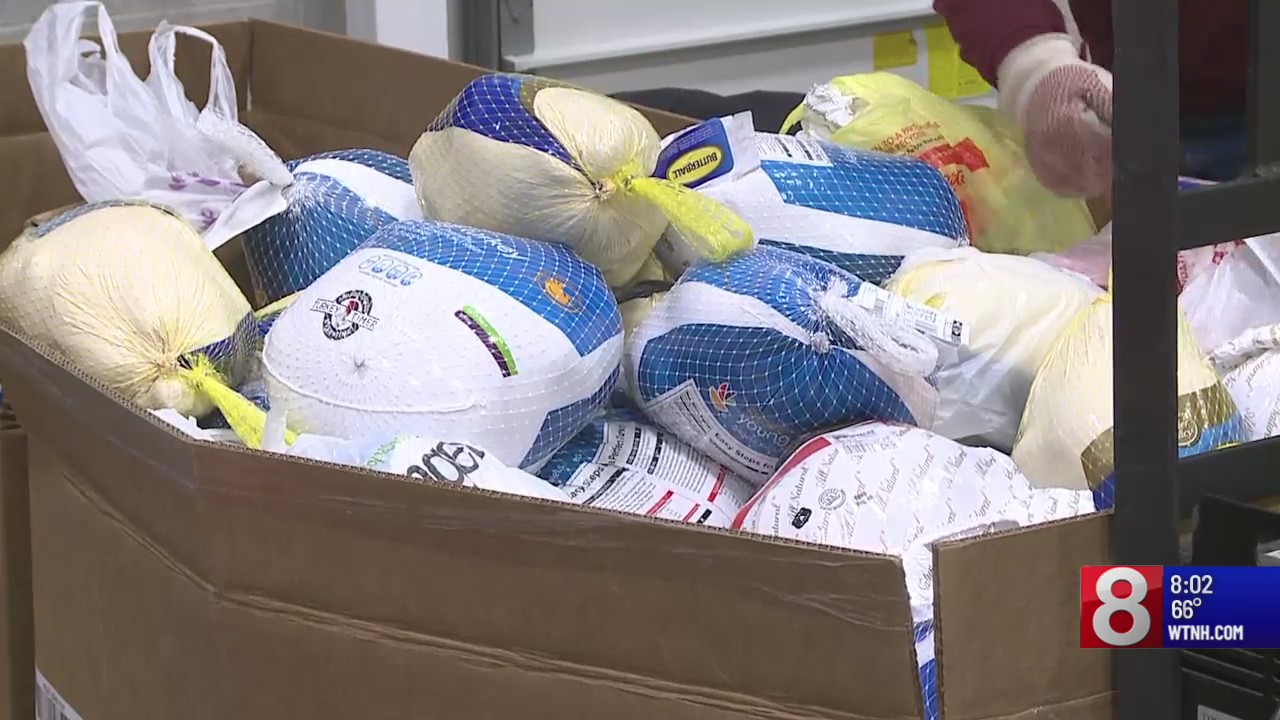 Conn. Foodbank goes mobile to distribute meals across the state

Conn. (WTNH) — A major donation from a major bank is helping bring food to Connecticut communities.

The future of food banks is mobile. Connecticut Foodbank is increasingly using its mobile food trucks, traveling to more than 100 different locations statewide. Even the way they handle mobile sites is changing.

“The old way of doing things was people showed up at a mobile site, stood in line, and someone handed them food,” said Jason Jakubowski, president and CEO of CT Foodshare. “It’s not good enough anymore.”

The new way is to let customers choose for themselves what they need from all the foods on offer. It makes everyone happier in the pantry that Hector Velazquez runs at the school in Hamden’s Church Street.

Another good thing about mobile pantries is that many people who need food don’t have a car, so mobile pantries bring food right to their neighborhood. While they’re there, they can help people sign up for other benefits.

“To enroll people in health care, if they need it,” Lt. Gov. Susan Bysiewicz (D-Connecticut) said. “For any kind of state or federal benefits that will help them.”

“It is with great pleasure that I announce Keybank’s support for Connecticut Foodshare through a grant through the Keybank Foundation in the amount of $500,000 payable over three years,” said Matthew Hummel, president of the Connecticut and Western Massachusetts market at KeyBank.

Keybank volunteers also helped sort some of the food that will be shipped by the mobile trucks. Foodshare’s mobile sites provided four million meals last year. This year, they hope to earn four and a half million.