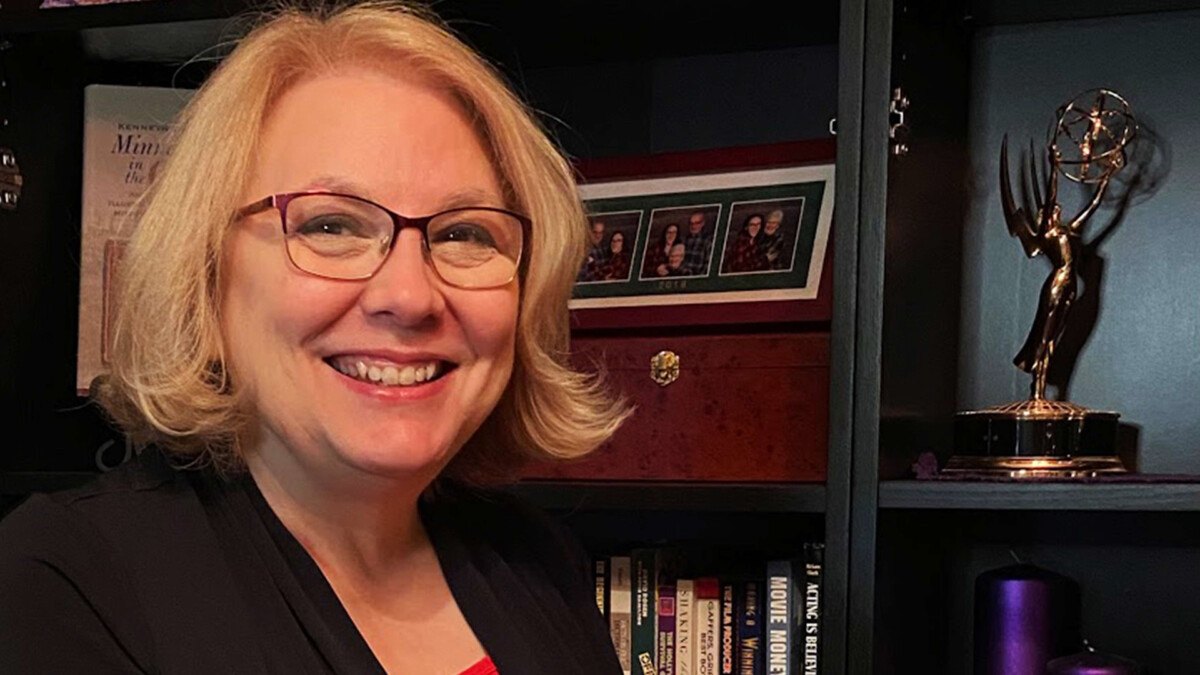 A former student of Brainerd High School recently won a national award for her coverage of women’s sports in Minnesota. 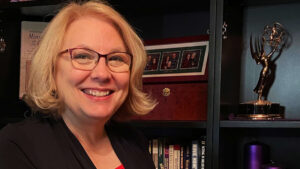 Sherece “Shari” Lamke has been named the 2023 National Day of Girls and Women in Sports award winner for Minnesota. The award honors and represents individuals, organizations and women’s sports groups. According to the press release, Lamke will be officially recognized on Wednesday, February 1, 2023, which marks the 37th annual celebration of this event.

She will receive the Kwame McDonald Media Award at the event. Named after a civil rights activist and pioneer in women’s sports coverage, this award is given to a member of the media who provides consistent coverage while supporting women’s sports. Lamke works as a leader and storyteller to highlight coverage of women’s accomplishments in Minnesota sports, while also aiming to increase equity for women’s sports in her stories.

Lamke began her television career with Twin Cities PBS ini 1982. She rose through the ranks to the position of General Manager of Production Services while there. She also helped launch the Minnesota Channel and worked with the Tucker Center for Research on Girls and Women in Sports at the University of Minnesota. Using data collected at the Tucker Center, Lamke created three documentaries that all received regional Emmy nominations. In 2015, her documentary “Media Coverage and Female Athletes” won the Sports Documentary Emmy.

Since 2021, Lamke began working at Pioneer PBS in Granite Falls as President and General Manager. She plans to continue leading production efforts with Pioneer PBS.

More than 600 Minnesota organizations, teams, and individuals have been recognized for their work toward equity in women’s sport since 1995. Each year, NGWSD-MN award recipients are nominated by individuals and organizations across the country. state and various sports platforms.