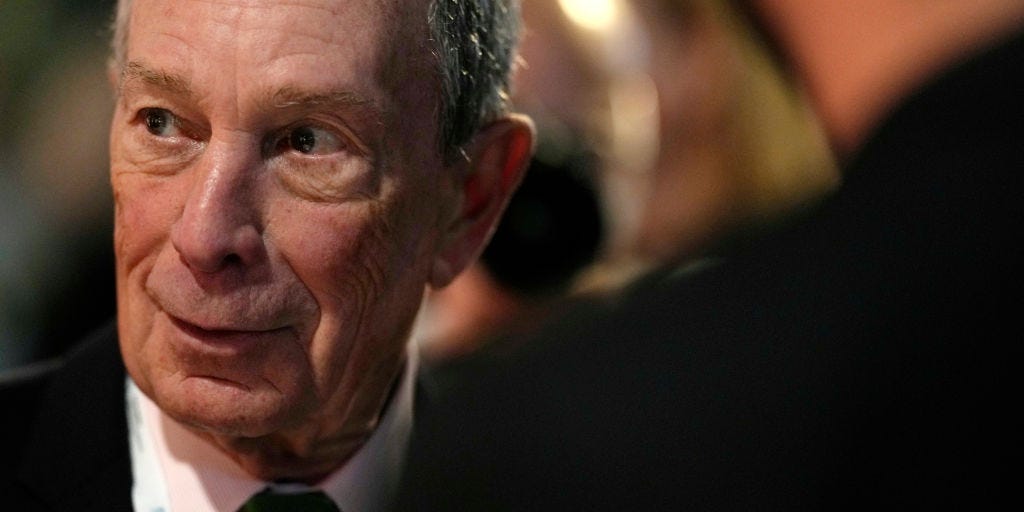 Bloomberg LP is on a hiring tear as other media, finance and technology companies cut staff amid an economic downturn.

The financial news and information giant has approved the hiring of 1,000 people this year, according to a memo from Vlad Kliatchko, the company’s chief product officer, which was reviewed by Insider. He said most of the hires would be in data, product and engineering. More hiring is expected to take place across the company, including the Bloomberg News media arm.

Mike Bloomberg’s software, data and media company is known for hiring during downturns, an advantage of being a private company.

The goal is to improve the user experience and discoverability of news on the Bloomberg Terminal, Bloomberg editor John Micklethwait wrote in a memo. The move also stems from an effort to deepen the relationship between information and product, he wrote.

There’s a long history of tension between the terminals industry, which Bloomberg co-founded in 1981, and the news side, which came nine years later, over conflicting visions, but those tensions have eased in recent years, insiders said.

“Their job will be to create more sophisticated journalistic tools and to ensure that users can get the content they need, when and where they need it. To be clear, all editorial and coverage decisions will obviously remain in Editorial. But the opportunity for greater collaboration with Chris’ new group is immense, particularly in terms of faster innovation around tools and products and a better understanding of our audience,” Micklethwait wrote. .