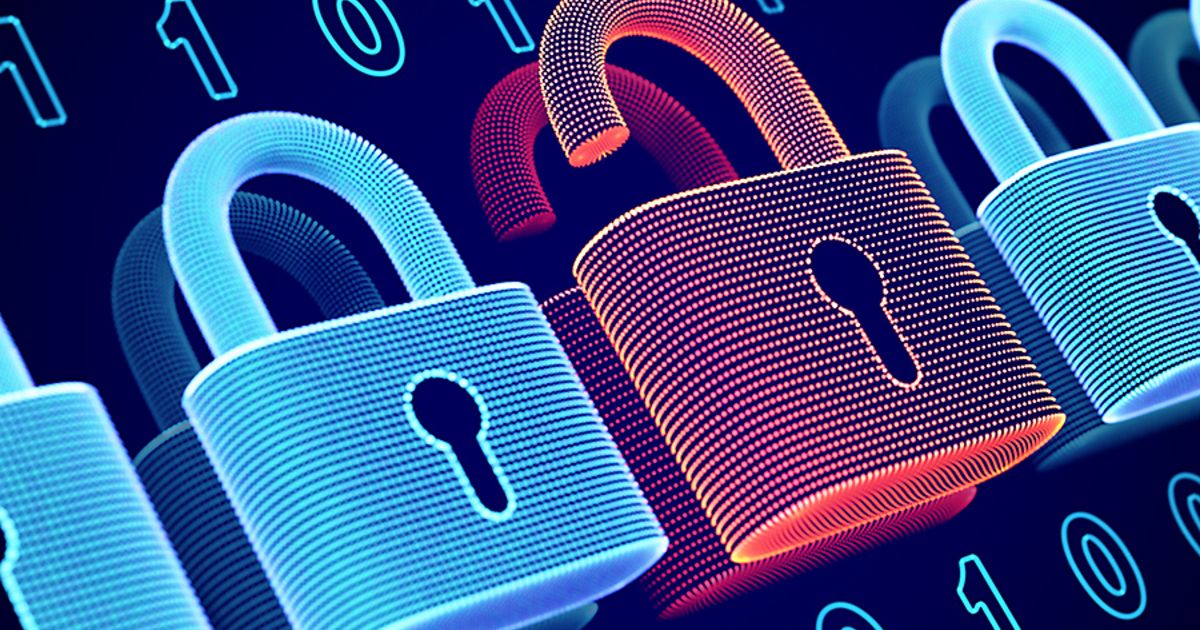 Add vehicle owners to the growing list of potentials cyber security threats against automakers in 2023.

Early adopters of automakers’ new digitized offerings will find ways to circumvent premium features by fraudulently tampering with their vehicles’ systems, according to executives at Israeli cybersecurity firm Upstream.

Speaking at a cybersecurity webinar on Tuesday, the Upstream team said consumers could push back as automakers roll out subscription-based services and features in new vehicles.

Upstream expects black hat hackers – those who use vulnerabilities for nefarious reasons – to focus on car fleets this year. In 2022, hackers focused most of their attention on breaching automakers’ telematics and application servers, which accounts for 35% of automotive cybersecurity breaches, according to Upstream.

From 2010 to 2022, the company recorded 1,173 publicly reported automotive-related cybersecurity attacks.