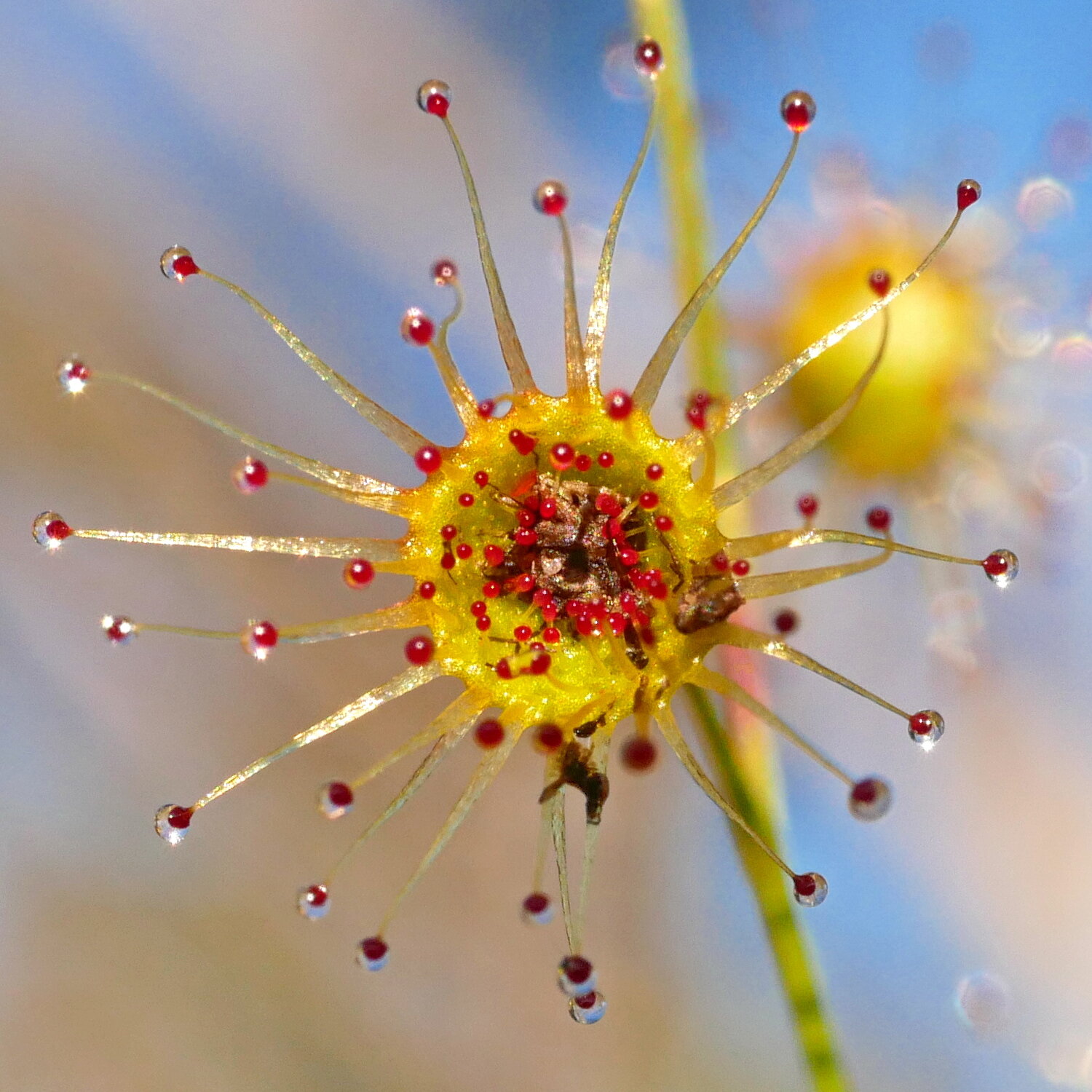 Scientists have identified six new or rediscovered Western Australian plant species from photos taken and uploaded to the internet by members of the public, including a nature photographer from Jurien Bay, a pair of wildflower enthusiasts from Dongara and a farmer near Stirling Range National Park. .

Lead researcher, Ph.D. student Thilo Krueger from the Curtin School of Molecular and Life Sciences said the newly described species were carnivorous sundews and were identified through images shared on Facebook and the iNaturalist website, highlighting the value of these platforms to help advance taxonomic research.

“Despite the extinction crisis we face in the 21st century, undescribed species are routinely discovered and named by scientists every year,” Krueger said.

“However, discovery rates are limited by the number of specialists in the world, as well as the frequency with which they can lead research expeditions or access collections of preserved specimens in museums and herbaria around the world.

“Increasingly, scientists are discovering new species through online data, usually in the form of photos, shared by naturalists, hikers, campers and photographers, who may be experts, amateurs or simply casual observers These citizen scientists share their findings online and act as the eyes and ears of professional scientists in the field.

“Australia is the richest region in the world for carnivorous plant diversity and also has a thriving community of nature enthusiasts and photographers all eager to capture and share images of plant species on their personal web pages. social media or those of groups such as The Wildflower Society of Western Australia.”

Jurien Bay nature photographer Daniel Anderson said he was very proud to have played a role in the naming of the sundew he discovered in Lesueur National Park about two years ago.

“It’s been over five years since I started my photography, which initially helped me learn more about local plants and animals, but since I discovered sundew it has become a passion for me to educate others about the importance of conserving our unique flora and fauna,” Mr. Anderson said.

Mr Krueger said that in areas like the Wheatbelt or southwest WA, where more than 97% of all vegetation has been cleared over a wide area, the value of citizen scientists as largely roving supplemental sources and without raw biodiversity data constraints could not be overstated.

“This is particularly the case for species that are restricted to small areas or emerge for relatively short periods during the growing season before dying off, making them less likely to be encountered,” Mr. Krueger.

“Involving members of the public greatly increases the likelihood of chance encounters with such species, allowing scientists to formally document them, name them if necessary, and assess them for their conservation needs.”

Sundews, which produce sticky drops of glue on their sprawling leaves to trap prey, are most diverse in Australia, where around 115 of the world’s 260 known species are endemic to southwestern Western Australia alone. Many of these species survive the harsh summer by retreating underground as dormant plants before emerging to trap insects, flower and set seed during their fall to spring growing season.

This document is subject to copyright. Except for fair use for purposes of private study or research, no part may be reproduced without written permission. The content is provided for information only.