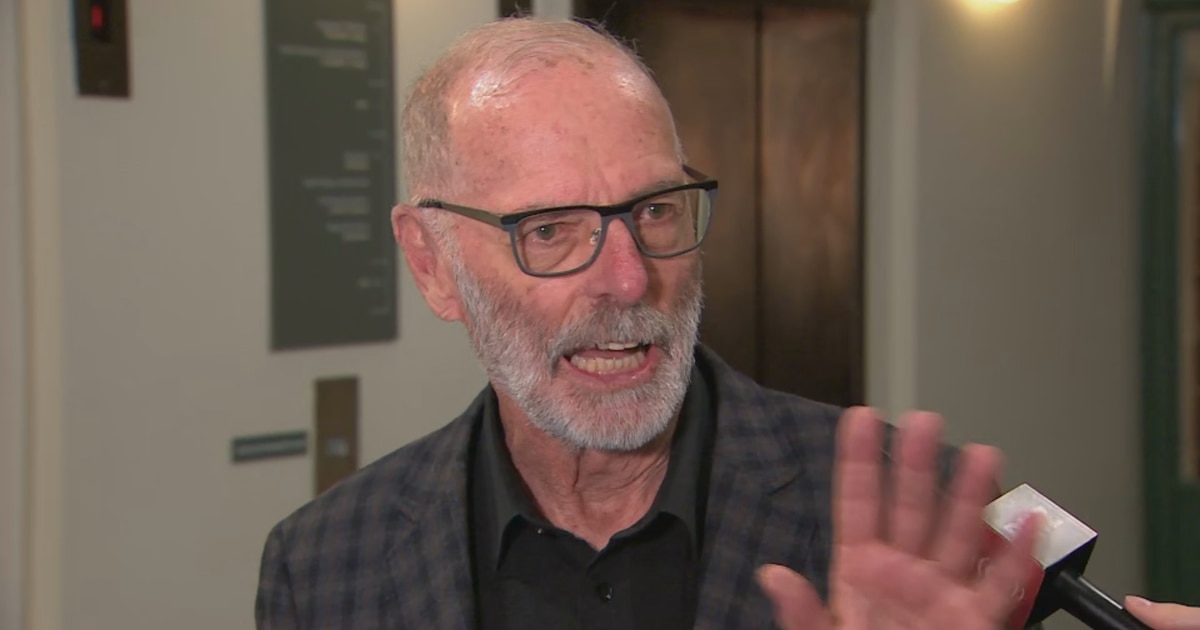 By Ben Strang of rnz.co.nz

His victory was on the back of a campaign promising to “fix Auckland” and portraying himself as a businessman, not a politician.

Brown wasn’t good in front of a microphone, but he was good in the boardroom, RNZ was told.

In the response – signed by Sarah Parry-Crooke, senior privacy and official information business partner at Auckland Council – he noted that this was a “transitional period for the office of the mayor, the mayor and his interim team focusing on understanding the vast and complex organization that is Auckland Council”.

“This coincided with all the necessary new processes of a new Mayor’s office being put in place and staffing his teams. To help during this transition period, the council’s communications team provided assistance , including helping to coordinate requests and inquiries from the media.”

In addition to the two individual interviews granted by Brown, two press conferences were held at the mayor’s office on October 27 and 31, and a media stand-up was held on November 10, following the council meeting. administration held in Auckland Town. Hall.

“It’s important because there are questions to ask him about running the city, which he does.

“He’s rolled out a lot of new initiatives, he’s running the city in a different way than it was in the past, and getting the official version of that isn’t really enough.”

“The mayor’s ‘first 100 days in office’ were critical and required some determination in crafting a mayor’s proposal to bridge that financial gap and assemble a team of over 21 people in a matter of weeks, rather than to be readily available for individual interviews with the media.

“The mayor’s office has been very proactive and responsive to the media.”